The Chesapeake Bay Maritime Museum in St. Michaels, Md., will begin its Winter Speaker Series on Thursday, Jan. 30, and continue on select dates through Thursday, Feb. 25. All sessions take place in CBMM’s Van Lennep Auditorium, and advance registration is encouraged.

This spring, Phillips Wharf Environmental Center is bringing the Chesapeake Bay to area schools, summer camps, and private events, with its Fishmobile. The non-profit is now accepting 2020 reservations for the traveling aquarium, with dates beginning Apr. 13 and continuing through Nov. 1.

The Upper Shore Master Gardener Programs will hold a 9 week basic training course starting on Thursday, February 20th, 2020 at Eastern Shore Higher Education Center on the Chesapeake College Campus in Queenstown, MD. This program is intended to train Master Gardeners as volunteer representatives for the University of Maryland Extension to provide public education. Classes will run from 9am–3:30pm. every Thursday until April 23rd. This class in held in conjunction with the University of Maryland Extension in Dorchester, Talbot, Queen Anne’s, and Kent Counties.

The Talbot County Garden Club has a dynamic group of speakers lined up for its winter speakers series. All programs will be held at the Easton branch of the Talbot County Free Library, and are free and open to the public.

On Friday, January 31, 2020, Compass Regional Hospice will host its annual Gala at the Chesapeake Bay Beach Club in Stevensville. The Compass Regional Hospice Gala is the nonprofit organization’s premier fundraiser, and will be celebrating their 35th year providing hospice care and grief support services in Queen Anne’s, Kent and Caroline counties.

The Women & Girls Fund of the Mid-Shore is accepting nominations for its annual Women & Girls Fund Award. The award was established in 2004 to honor a community member from Caroline, Dorchester, Kent, Queen Anne’s, or Talbot counties who has made outstanding professional or personal contributions towards addressing the needs of local women and girls.

The 12th annual Talbot County Empty Bowls community dinner will be held on Sunday, February 23, 2020, at Immanuel Lutheran Church in Easton. Tickets for seatings at 5:00pm and 6:30pm go on sale January 1, 2020.

Maryland has one of the highest rates of “domestic human trafficking in the nation,” according to the National Human Trafficking Hotline, and the Eastern Shore is not immune. To provide education on this important issue across the Mid Shore, For All Seasons is sponsoring regional presentations, “Open Your Eyes: Human Trafficking Awareness and Education,” in the month of January, National Slavery and Human Trafficking Prevention Month. The presentations are free and open to professionals working with the issue of human trafficking, such as social workers, healthcare workers, and law enforcement.

On Thursday, January 30, 2020 at 7pm, For All Seasons will host “Red Devil Moon,” a concert version of an original musical at the Avalon Theatre in Easton, MD. The show, with a script by Robert Earl Price and music and lyrics by Pam Oritz, is inspired by the novel, “Cane,” by Jean Toomer, originally published in 1923. Jean Toomer’s “Cane” is widely considered the first major text of the Harlem Renaissance. Price approached Pam Ortiz of Chestertown after hearing her 2012 album of original tunes, with the idea of collaborating on a new piece of musical theatre.

Do you have a passion for yarn artistry and a love of trees? Combine the two to create a tree “sweater” for the inaugural Yarn Storming event at Adkins Arboretum! Sponsored by the Arboretum in partnership with the Fiber Arts Center of the Eastern Shore (FACES), Yarn Storming is an opportunity to create a whimsical and exciting visual experience in the trees around the Arboretum Visitor’s Center.

END_OF_DOCUMENT_TOKEN_TO_BE_REPLACED 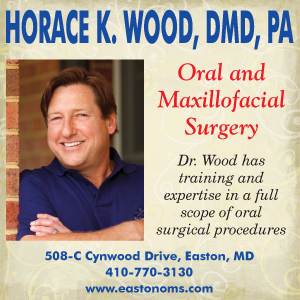 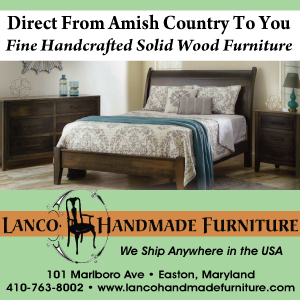 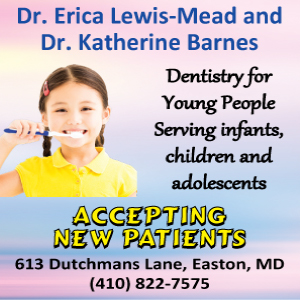 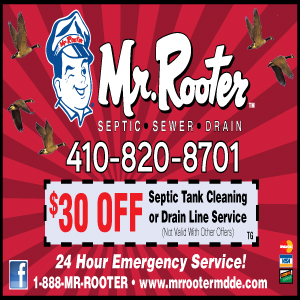 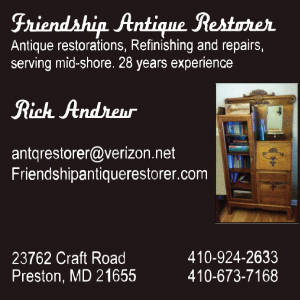 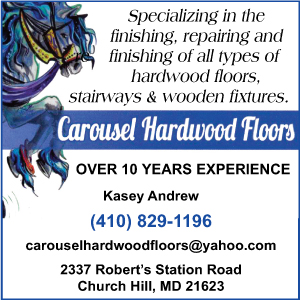 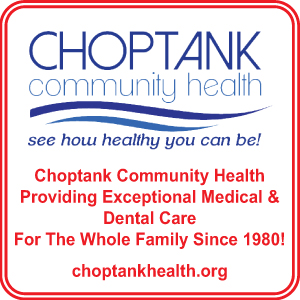 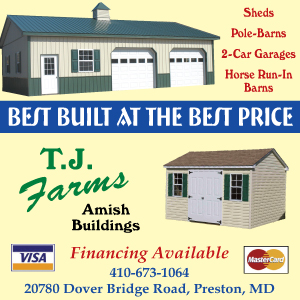 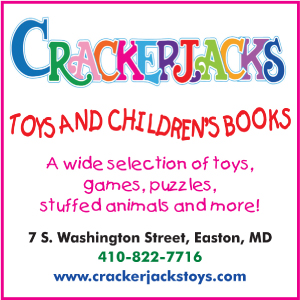